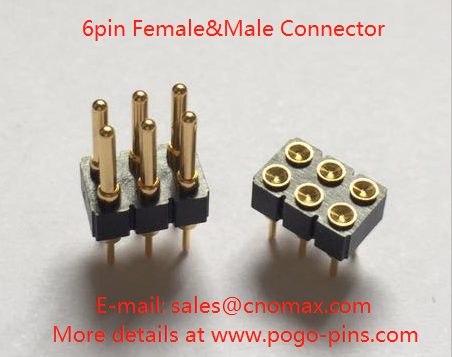 1, Friction corrosion
Friction and corrosion of corrosive substances in the working environment of Pogo pin connector are important reasons for reducing the life of POGO PIN connector.

2. Electrical failure
This fault refers to the connection problem between the line and the terminal, which is also a direct impact on the service life of POGO PIN spring connector factors.How to solve this problem?At present, there is a new type of reinforced crimping technology, which is an upgrade of the previous crimping technology.After testing and experiments, it can reduce the occurrence of electrical faults to a large extent, and it has been gradually applied in the actual production.

3. Plugging and unplugging problem
The important influencing factor of POGO PIN connector failure has always been the plugging problem. The plugging force is not easy to control, because it is easy to fall off when it is small, and it will damage when it is large.This is a big problem, but now the more common method is based on the use of different places to control the different plug and pull force, this method to a certain extent to ensure that a part of the POGO PIN spring connector application, but still can not completely solve the problem.